From Penguin Random House author, Deborah O’Brien (author of historical fictions including the best-selling Mr Chen’s Emporium and romances such as The Trivia Man) comes a new novel that marries O’Brien’s love for the historical with her love for a good romance with depth. 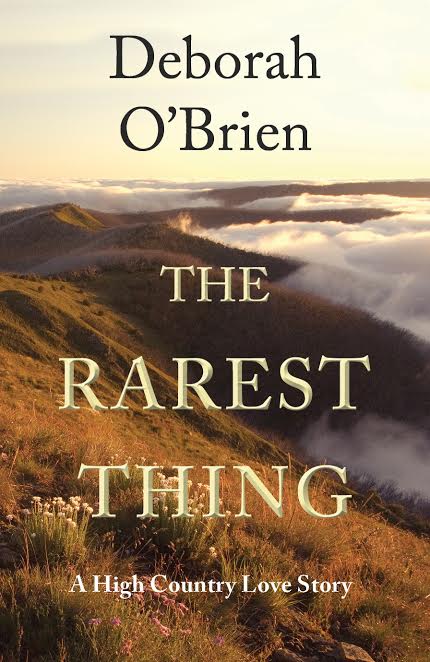 From the press release…

It’s 1966, and a mountain pygmy possum – a species that scientists considered to be long extinct – is discovered in the Victorian High Country and transported to Melbourne where newspapers dub it ‘the world’s rarest creature’. Thirty-year-old Dr Katharine Wynter is a palaeontologist who’s more comfortable with ancient bones than live human beings, particularly men – an exotic species of which she has little personal experience, apart from a predatory professor who has made her working life hell. Having studied the tiny possum in fossil form, Katharine is curious to see it in the flesh, but her visit is disrupted by the presence of wildlife photographer, Scott King, taking pictures for an international magazine.

Soon Katharine and Scott are thrown together on a quest to locate the miniature marsupials in their habitat – the rugged Australian Alps. Along the way, the timid scientist discovers a side to her character she never knew existed, while the dashing photographer abandons his bravado and confronts memories he’s hidden for decades.

As for the elusive possums, the cute little creatures lead their pursuers on a merry chase…

I very rarely read romance of any kind, and especially not the new craze that is rural romance. However, when Deborah approached me about her latest novel, I was intrigued enough to give it a shot on the strength of another novel of hers I’d read in the past which allowed for romance in a historical setting with a real sense of pathos and authenticity. Deborah is an author who doesn’t take the easy story-telling route and I knew that any romance story she told would be complex with fully fleshed out characters. I wasn’t wrong.

The two protagonists of The Rarest Thing, Katherine and Scott, both have dark ghosts that haunt their chances at relationships despite their appealing natures. Katherine may be an intelligent and relatively successful academic (given her status as woman in a university in the 1960s) but she faces the derision and the exploitation that some women faced in positions of previously male dominated roles. Scott is handsome, creative and therefore in no shortage of opportunities Katherine imagines, but then, he has his own terrible family secrets. 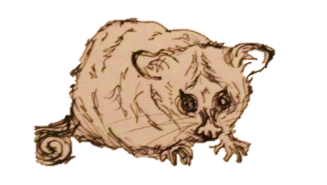 The novel is prefaced by a quote from Oscar Wilde: To live is the rarest thing in the world. Most people exist, that is all. Though ostensibly about an expedition to find a pygmy possum, really this story is about coming to terms with who one is as a person and remembering to make the most of every moment. Both Katherine and Scott start The Rarest Thing living part-lives, either because of fear or because of repressed emotions and doubts. In the end, as they find possums, each other, and finally true love, the two realize they can move beyond automaton existence and truly live.

The Rarest Thing is a beautiful, truly Australian romance between two people who have complex and rounded pasts. I recommend this novel to anyone who enjoys Australian nature, history, a positive message and a dash of mature, adult romance.

Stay tuned tomorrow for a follow up Q&A with the author!

About the Author: Deborah O’Brien is an Australian writer and visual artist. She is the author of the bestselling Mr Chen’s Emporium, its sequel The Jade Widow, plus A Place of Her Own and The Trivia Man, as well as a dozen non-fiction books.