YES. Jamie Mathieson episode time. I love this guy writing for Who. What a true find he was. Both Flatline and Mummy on the Orient Express are great episodes in my book and The Girl Who Lived wasn’t half bad either. My money is on…

Doctor Who Review: The Girl Who Died/The Woman Who Lived

Jamie Mathieson! Maisie Williams! Female Who writer! Moniker name titles! Must be a new Moffat style Doctor Who two parter. I enjoyed the first half better than the second half, just as I did last two parter, but there was a lot of interesting stuff… 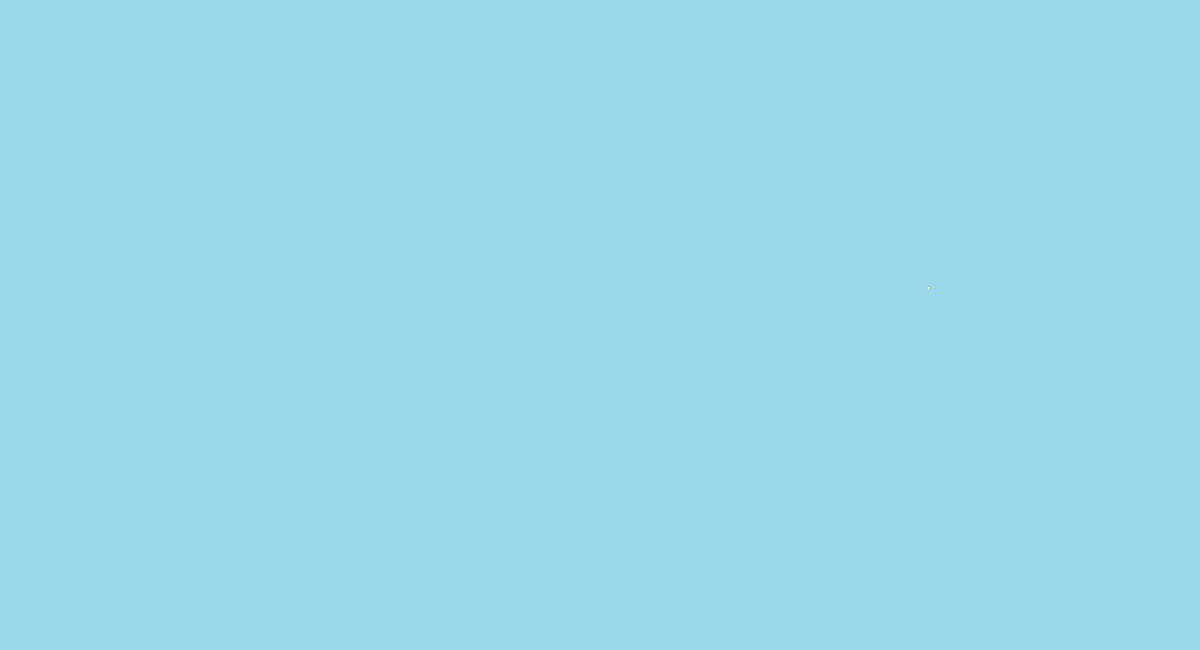 This is Jamie Mathieson’s second episode, and it is also enormously fun, adventurous and inventive. Flatline sees the TARDIS, with The Doctor trapped inside, shrink and Clara take up The Doctor mantle. There are some suitably nasty aliens, and one suitable nasty human, and some great throwbacks to classic Who style stories and other popular culture references. The episode asks us what happens when the 2D tries to infiltrate the land of the 3D – read on to find out… 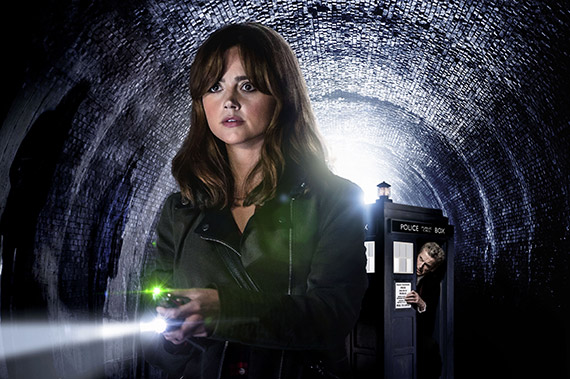 Alien of the week presence

This is one of the few Series 8 episodes which deals with a proper alien invasion. The episode opens in creepy classic Who style with a man sucked into a house wall. It is also very Eleventh Hour with the cracks in the wall. I liked the clever touch of the people on The Estate disappearing and re-appearing as wall mural art. I also liked that the episode entertained the notion of friendly or naïve aliens for all of five seconds with The Doctor saying, “Maybe the aliens don’t know we need to live in 3D… innocent aliens a first?” Later he amends his wishful thinking. “I tried to reach out… to understand you… but you don’t want to understand, you don’t care.”

The Doctor takes a back seat this episode, though he has a few good moments, from his Addam’s Family spoof moment as his hand made like Thing to get The TARDIS off the rail line, (“I’m on a train line and there’s a train coming, of course”) to his mean comments about the episode’s companion who never was, ‘pudding face’ Brigsy.

I also enjoyed his comment to Clara early on as she muses about the shrunk TARDIS:

The Doctor: Could you not just let me enjoy this moment of not knowing something? It happens so rarely.

Twelve fights back with a vengeance at episode’s end when he tells the aliens that “this planet is protected” (Hello Matt Smith reference) and he introduces himself as “the man who stops the monsters.” His sombre statement that, “a lot of people died and maybe the wrong people survived,” (like Ashes to Ashes guest star douche bag) is poignant and sad and reminds the audience that this is a much darker Doctor.

It doesn’t matter how many times I re-watch Series 8, I don’t care about Danny until Dark Water, especially in the middle of the series when he acts like he owns Clara. Why is Danny so insecure that he can’t have Clara leave her personal things on the TARDIS? Why does Clara feel that she has to lie to Danny about having adventures with The Doctor? (though the contrast between Clara’s phone conversation and the events unfolding around her was quite entertaining). I just find Danny/Clara a little uncomfortable, especially when compared to Rory/Amy.

This episode is perhaps most important for its exploration of Clara Who? This series has been all about companions becoming The Doctor and the human cost that entails. With The Doctor out of action in Flatline, it falls to Clara to ‘act’ the role which makes for interesting viewing.

“I’m The Doctor. Doctor Oswald. You can call me Clara… I think I call myself The Doctor because it makes me sound important.”

Not only does Clara perform The Doctor role, she also questions it and his relationship to companions. I liked the implication that companions were either people in the wrong place at the right time or the right place at the wrong time and how that linked to Clara’s lies to Danny.

The Doctor: Excellent lying, Doctor Oswald… lying is a vital survival skill and a terrible habit.

Clara: Does it count as lying if it’s for someone’s own good?

The Doctor: What’s next, Doctor Clara?

Clara: Lie to them… give them hope.

Lying is depicted as a key part of The Doctor’s role to people, as is wild, last minute ideas. When Clara uses a hair band to keep the train gear on it was both as mad and as clever and as simple as the best laid Doctor plans.

This episode, too, Clara is truly alone in her decision-making.

Clara has never been my favourite companion, but in series 8 her level of agency has increased threefold and her place of power in the story could become very interesting.

Who doesn’t love Missy? Who? I actually got shivers down my spine at the denouement to this episode when this exchange happened:

That exchange of dialogue followed by Missy’s, “Clara, my Clara, I’ve chosen you well” is chilling and horrifying. The Twelfth Doctor is darker and more cynical. He reminds us that there is a dangerous side to The Doctor, the one that is good at making split second decisions to save the majority, even as he buries his guilt over the fallen minority. This is much more Le Carre territory than fairy story, even if Eleven did have similar ‘darker’ moments, they never felt this brutal. As a continuation of Rory’s comment about fearing what The Doctor does to people, how he changes them, this is a very interesting place to go. More next series thanks!

Next week: In the Forest of the Night

Doctor Who Re-Watch: Mummy on the Orient Express

This episode sees the debut of newcomer writer, Jamie Mathieson, who wrote two of the most fun and most original episodes of Series 8. Mummy on the Orient Express sees The Doctor and Clara on board Christie’s famous train in space, even down to the…